Life with immunodeficiency: a personal pandemic lasting a lifetime 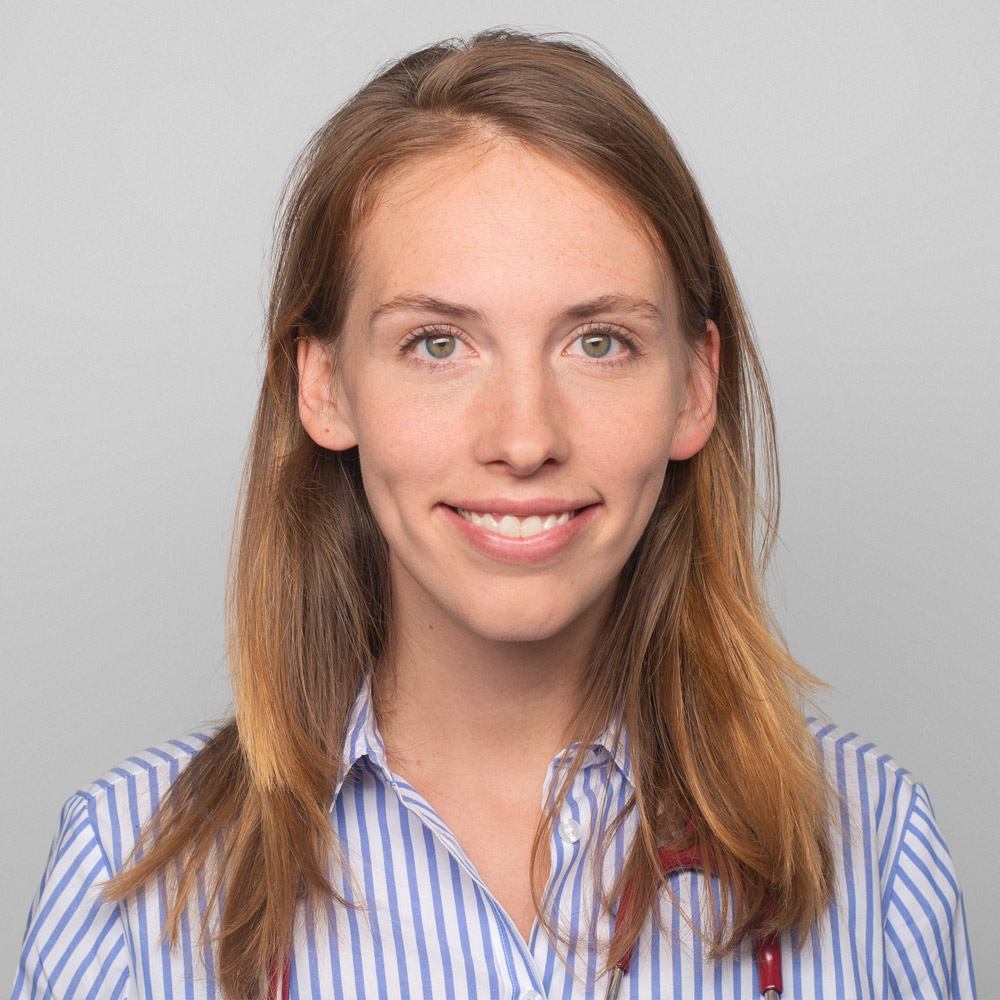 "Having congenital immunodeficiency would be a lot like experiencing the Corona pandemic for life. But even then, Corona would be much worse."

What’s it like to live under the constant fear of infection? What does it mean to have to carefully weigh every visit with friends and family? How do you deal with avoiding most big crowds such as concerts, bars, weddings and even public transport? To learn more about the practical reality of life with such a disease, I spoke with a woman who tells of her congenital immune deficiency.
‍

Marta* suffers from such a congenital immunodeficiency, which is one of the hypogammaglobulinemias. More precisely, it is a rare autosomal recessive hereditary disease called Hyper-IgM syndrome.

Hypogamma and hyper-IgM are related: our B cells, which are part of the white blood cells, produce antibodies to fight off infections. Every immune response begins with the production of acute antibodies, type M immunoglobulins (IgM). After a few days, our T cells then switch to other antibodies which provide more sustained protection against infections, those of the IgG and IgA classes. In Marta's case, this switch does not happen, so those who suffer from the disease produce (too) many IgM antibodies but no IgG or IgA antibodies (1).

To be clear: this is an extremely rare disease that affects only about 150 women worldwide. The likelihood of both mother and father being healthy carriers of the same recessively inherited allele for the same disease is exceptionally low - especially if there is no consanguinity (family relation) between the parents.

This is also part of the problem faced by patients with these so-called orphan diseases. There are 6,172 rare diseases worldwide. Each disease is so rare that medical research is only marginally worthwhile and there is little progress in fighting and treating rare diseases. However, estimates of the total number of people suffering from rare diseases range from 250 million to 450 million, representing up to 6% of the world's population.

The infections started occurring after Marta’s mother stopped breastfeeding her. They primarily affected the upper respiratory tract. Her mother noticed increasingly severe, persistent, unusual and recurrent infections. The common acronym SPUR stands for severe, persistent, unusual and recurrent infections and is used by patient organizations as a warning sign of possible immune deficiency. At 18 months, the cause of Marta's frequent infections was found: a generalized primary immunodeficiency.

The most dangerous moment came when she was three years old and contracted cat scratch disease. A bacterial infection that becomes symptomatic almost only in immunocompromised people. It carries the risk of a life-threatening sepsis (blood poisoning).

For most of her life, however, Marta has been spared serious infections, although she did not begin intravenous immunoglobulin replacement therapy until she was twelve years old. Even with treatment, the IgA antibody class cannot be reproduced artificially, and since it normally targets pathogens directly in our mucous membranes in the nose and mouth, Marta, her family and her doctors spent most of her youth treating her chronic ear and sinus infections.

At the time she began treatment, the only available option demanded overnight hospitalization, which not only put Marta at greater risk from hospital germs, but also had a lasting impact on her quality of life. At the age of 16, Marta had had enough and decided to inject IVIG** intravenously at home by creating her own venous access and manually controlling the flow rate. For several years now, immunoglobulin has also been available for administration as a syringe under the skin, and today Marta can inject herself weekly subcutaneously with the treatment that is so important to her. Marta is 44 years old today.

With immunoglobulin substitution and early antibiotic or antiviral therapy for infections, acute dangers have become more manageable than during her childhood. However, for them, total isolation during the Corona pandemic was without alternative. For more than a year, while others only partially shielded themselves and could still meet people outdoors, Marta and her partner lived in complete seclusion and took many extra measures to disinfect their home as a shelter.

As a product manager for digital health technology, Marta believes in a future where prediction and prevention are standard in healthcare and the healthcare industry, but for the foreseeable future, she must continue to protect herself extensively. She and her partner were recently recruited for a clinical vaccine trial for patients with primary immunodeficiency where the results showed that their bodies elicited an immune response with hyper-IgM equivalent to that of a healthy control subject. Still they rarely venture out of the house.

** IVIG is an acronym for for intravenous immunglobuline